Me llamo Jamie!I’m a producer and a vocalist, but I’d prefer the team mascot position. I am the winner of the whitest Mexican alive award, graduated from the Chamillionare & Paul Wall School of Rapping, and live in The Wild West. I’ve been with Req for a while and have had my beats featured on both A Christmas Dream and A Virtual Love so far. But I don’t want to talk about music right now. I want to talk about games. My favorite genre of games are probably Role-Playing Games, and to be more specific, the Fallout series. One of the first games I picked up was Fallout: New Vegas for the Xbox 360 and I’m pretty sure I spent a solid 1000 hours in it, despite never beating the game. About a year later I also got Fallout 3, and even though I didn’t enjoy it quite as much as Fallout: New Vegas, I still put in around 100 hours traversing through the Capital Wasteland. Years after that, I also got hype from Todd Howard’s seducing E3 announcements for Fallout 4, and still played the subsequent game, and have barely made it to Nuka-World. I don’t know. I just love RPGs. I love the great expansive worlds that are crafted from the developer’s hands to mine, I love amazing, charismatic characters that I can get lost talking to, I love the sprawling and/or ambient soundtracks that accompany them, I love modding, I love almost everything! The thing I love the most, however, is the ability to create my own character. I always put attention to everything, the backstory, the morals, the manner of speech, the voice, the endgames, etc. When I create a character, I can be a strong, handsome, witty, and charming guy. I can be a harrowing, dashing adventurer. I can play as a Han Solo Rebel With a Cause merc with a heart o’ gold. I can play as someone I enjoy to be.I can play as the good guy.I can play as the cool guy.And that’s what I really love about RPGs. I don’t have to be me for a while. 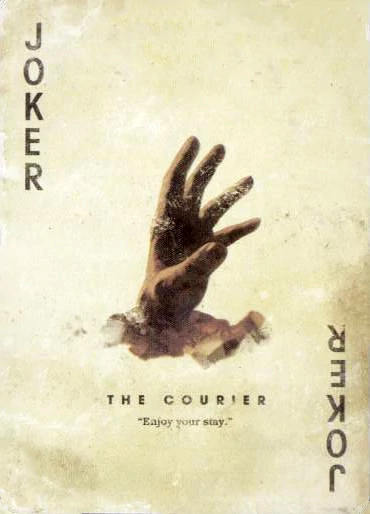 Our very first single, BAGNER, released yesterday to an astonishingly good reception. Over 800 plays, 48 likes, and 17 shares in the first 24 hours. I'm so glad to be around people with such talent. This is just our first step of many into a future of music. Requiem Inc. is more than just a group, we're an idea, a company that runs on that idea. We're a company of dreamers. That's where the name comes from. Thank you for listening. 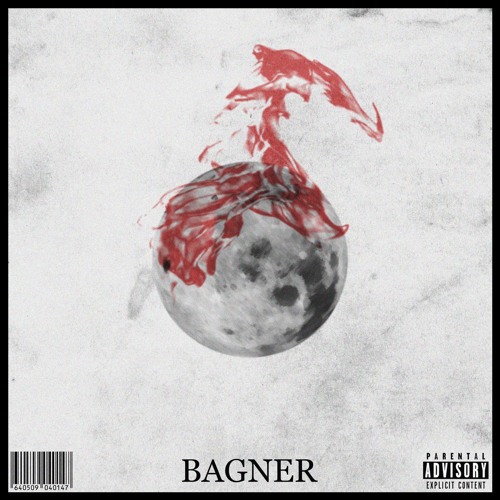 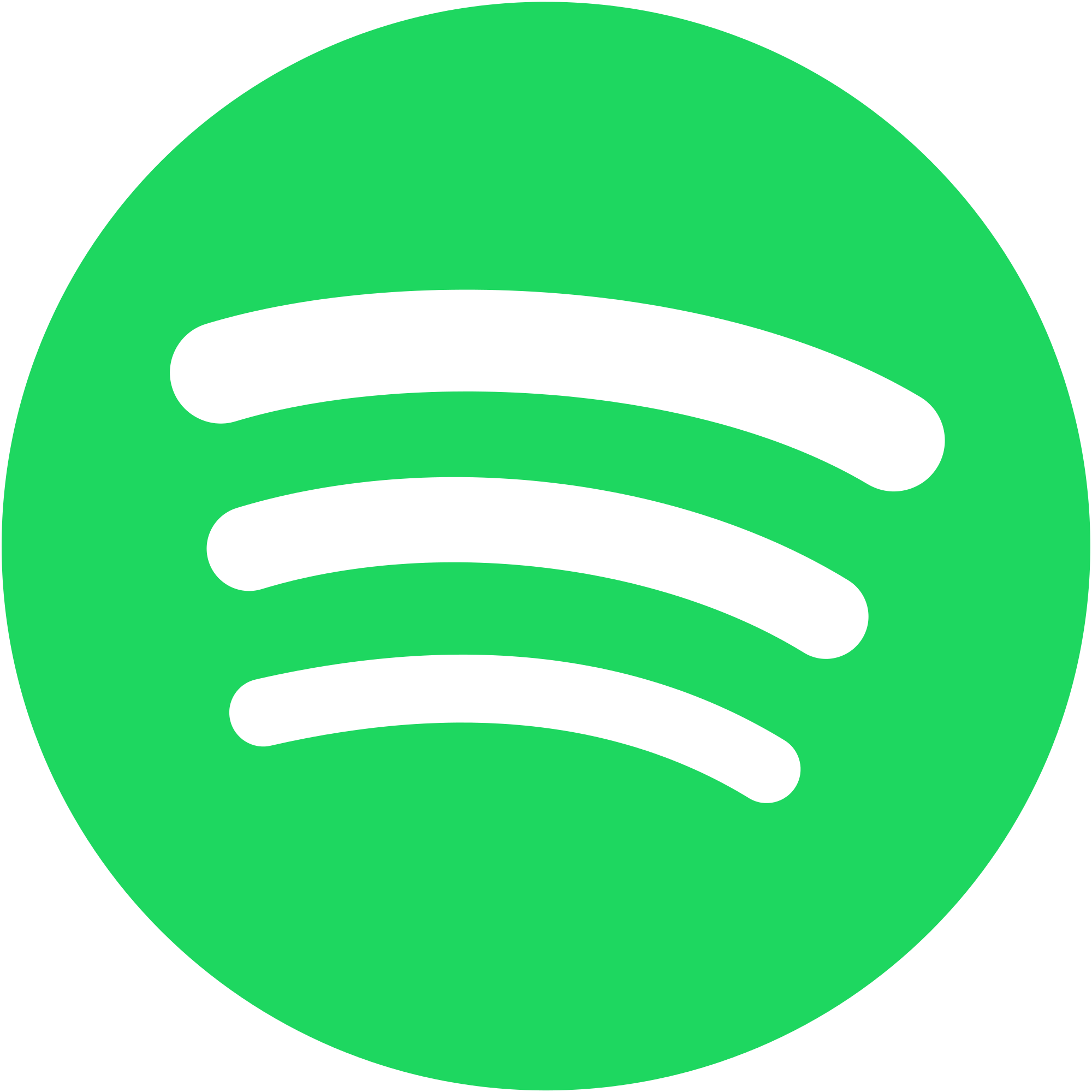 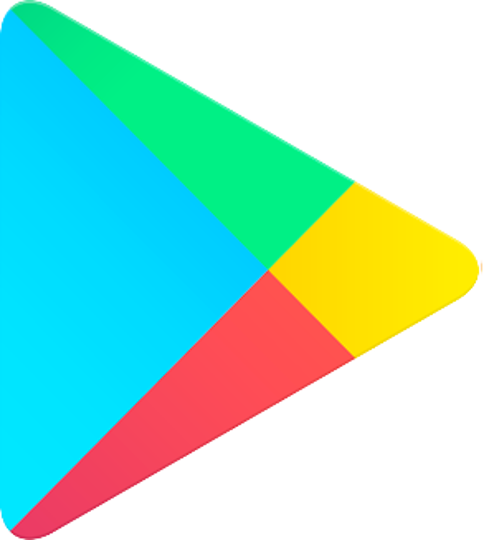 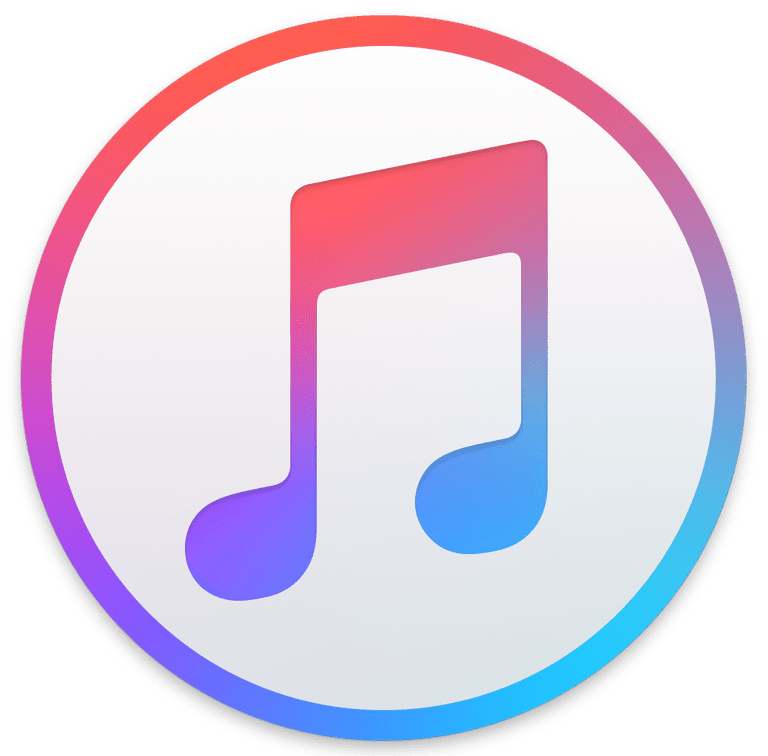 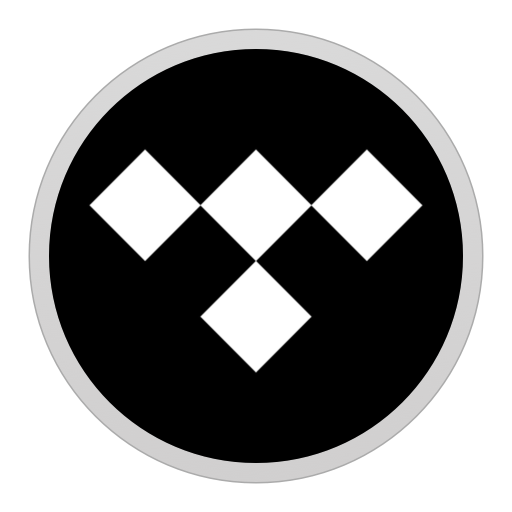